No Recovery, No Fee! 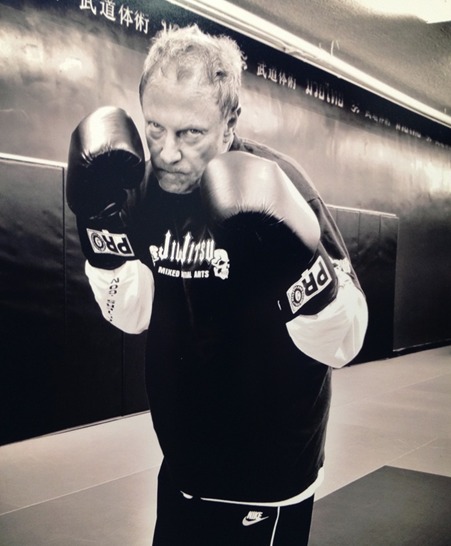 With over 40 years of practice,
​Steven A. Lerman has the legal knowledge and experience to meet the diverse needs each case demands! 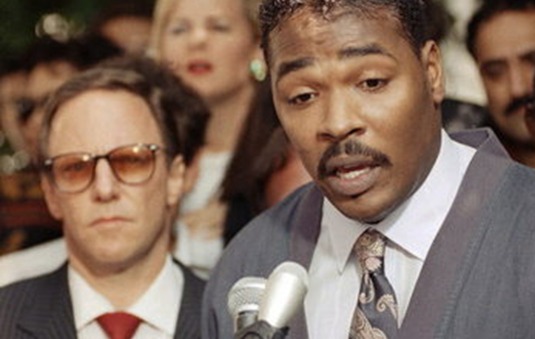